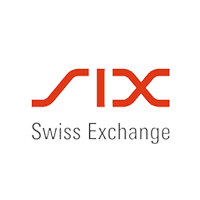 Despite increasing macroeconomic challenges, SIX kept its operating income virtually unchanged year-on-year in the first half of the year (+0.8%). Adjusted for currency effects, the growth rate increased to 2.6%. The diversified business model of SIX once again proved its worth. The investments made in the Banking Services business unit over the past three years led to positive developments in the reporting period, such as in Debit & Mobile Services, ATMs and eBill. These largely compensated for the declines in income in other business units resulting from currency effects and unfavorable market developments. Investments in infrastructure and integration expenses led to a year-on-year cost increase of 3.5%. Overall, this resulted in operating earnings before interest, tax, depreciation and amortization (EBITDA) of CHF 213.7 million, down 5.5% year-on-year. Earnings before interest and tax (EBIT) of CHF 161.4 million are 4.9% above the previous year’s level due to one-off effects in financial income mainly related to the full acquisition of REGIS-TR trade repository. Net profit increased by a substantial 12.1% to CHF 121.3 million.

SIX achieved various further milestones in the implementation of its strategy during the reporting period, increasing volumes, reach and productivity. Xlife Sciences was the first SME to go public in the new “Sparks” Swiss SME segment. At the same time, the Spanish market counterpart “BME Growth,” which has already existed for some time, recorded six company listings: Enerside Energy, Vytrus Biotech, Hannun, SUBSTRATE AI, Labiana Health and IBI LION. In the international custody business, SIX expanded into Singapore and launched a new clearing platform for the Scandinavian markets. For the environment, social and governance (ESG) investment topics, SIX further expanded its data offering and, in the area of open banking, established its bLink platform more firmly in the market.

SIX took further steps in the integration of Spanish Bolsas y Mercados Españoles (BME) in the first half of the year. Among other things, it introduced the CONNEXOR reference data platform, which is well established in the Swiss market, to the Spanish market in February and has enabled customers there to settle and hold Swiss securities via its Spanish central securities depository Iberclear since June.

“Despite turbulent market conditions, we have achieved a solid result in the first half of the year,” emphasizes Jos Dijsselhof, CEO of SIX. “We provide global access to the Swiss and Spanish financial centers, guarantee capital raising, trading and settlement, and ensure the supply of data to the financial markets and payment transactions. In economically and geopolitically challenging times, it is particularly important that our customers and all market participants can always rely on us.

At the same time, we are continuing to drive forward our growth in order to systematically develop new business potential and continuously invest in new and improved services, as well as in our infrastructure and security. This enables us to ensure that we continue to drive change in response to changing needs in our markets and can continue to offer our customers excellent service at all times in the future.”

It can currently be assumed that the development since the beginning of the year will largely continue in the second half of the year. SIX remains committed to its growth strategy and the medium- to long-term turnover and cost targets published in March. The focus is particularly on the digital assets business and the data offering in the ESG area. At the same time, net debt is to be continuously reduced. The ongoing integration of BME will also remain a focus in the second half of the year. 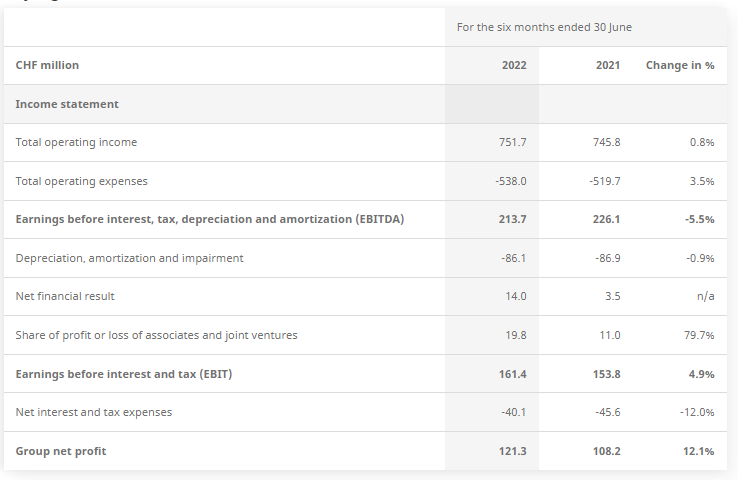 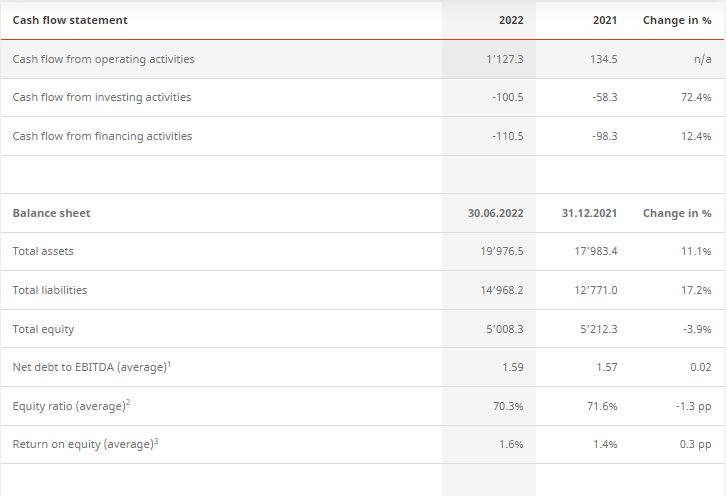 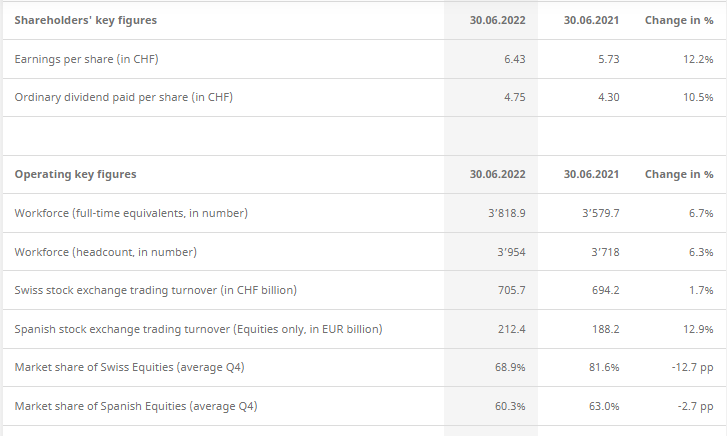